New Big Update is Up!

As you know, Materia Ex Vita is a game focused on buying ships, flying them and do trade missions while surviving pirates. On this update we'll add lots of things to do in-game and out-game.

Look at me mama! I'm faster than light!

First of all you'll be able to use all your purchased ships. On the current version, ships you own follow you and protect you from pirates. With the new update you'll be able to do so much more and assign them different orders: 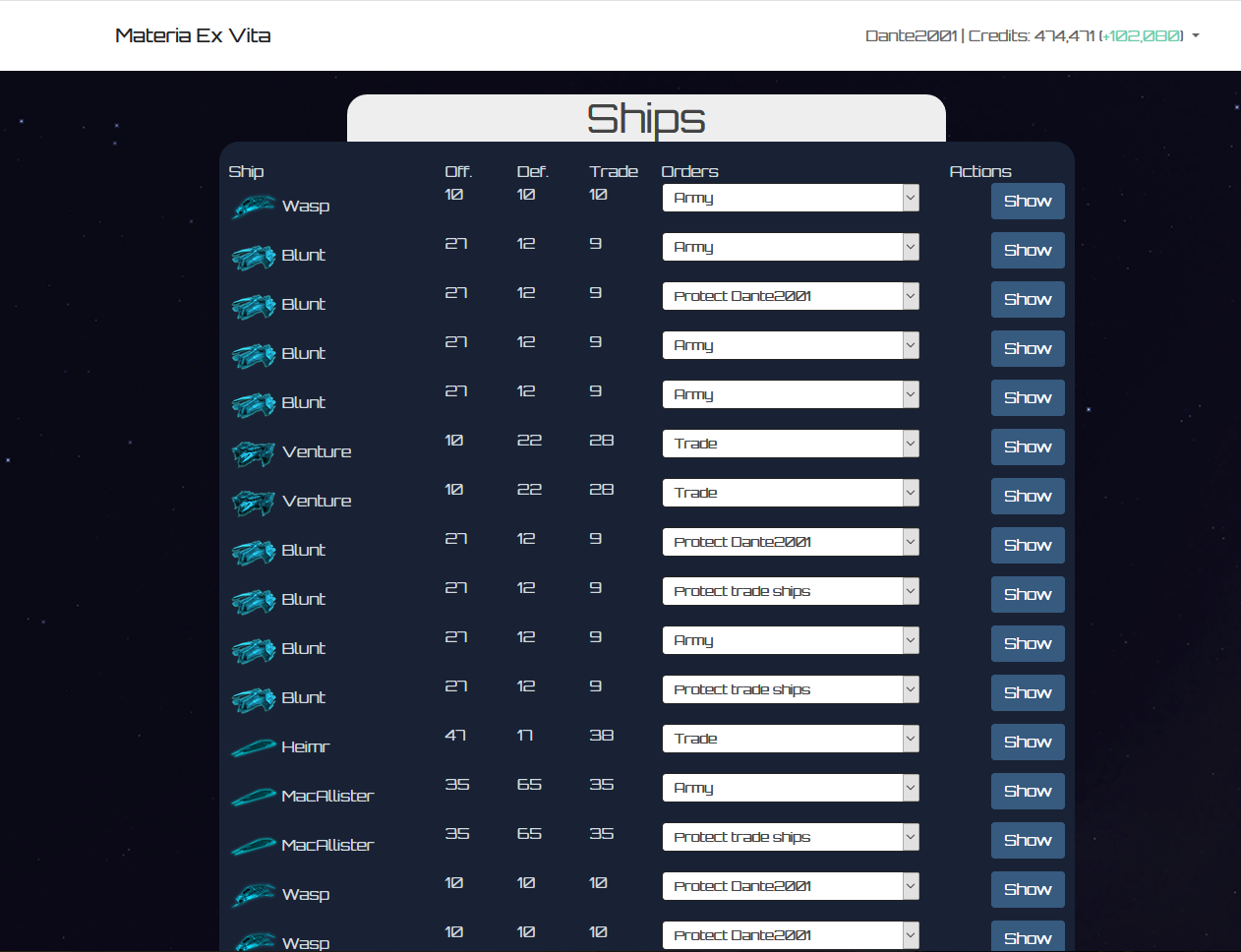 Give orders to all the ships you bought

Each ship has a different skillset. Some are better trading and others are better at defending traders. 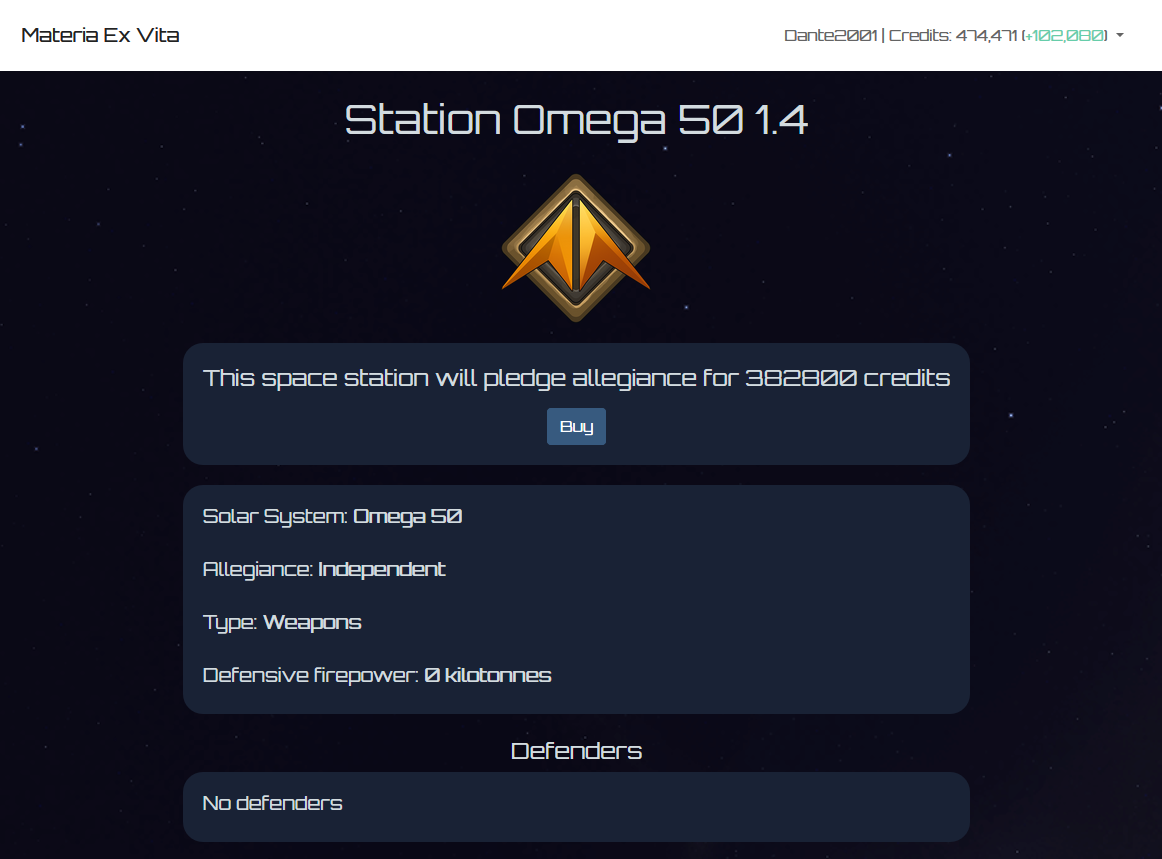 To rise the stakes and encourage players diving in the game, space stations will be under attack from time to time by enemy pirates. If the attack is not repelled, the income from trade ships will be diminished by each attack you don't fend off. The piracy toll gets smaller if you have ships defending your trade ships. 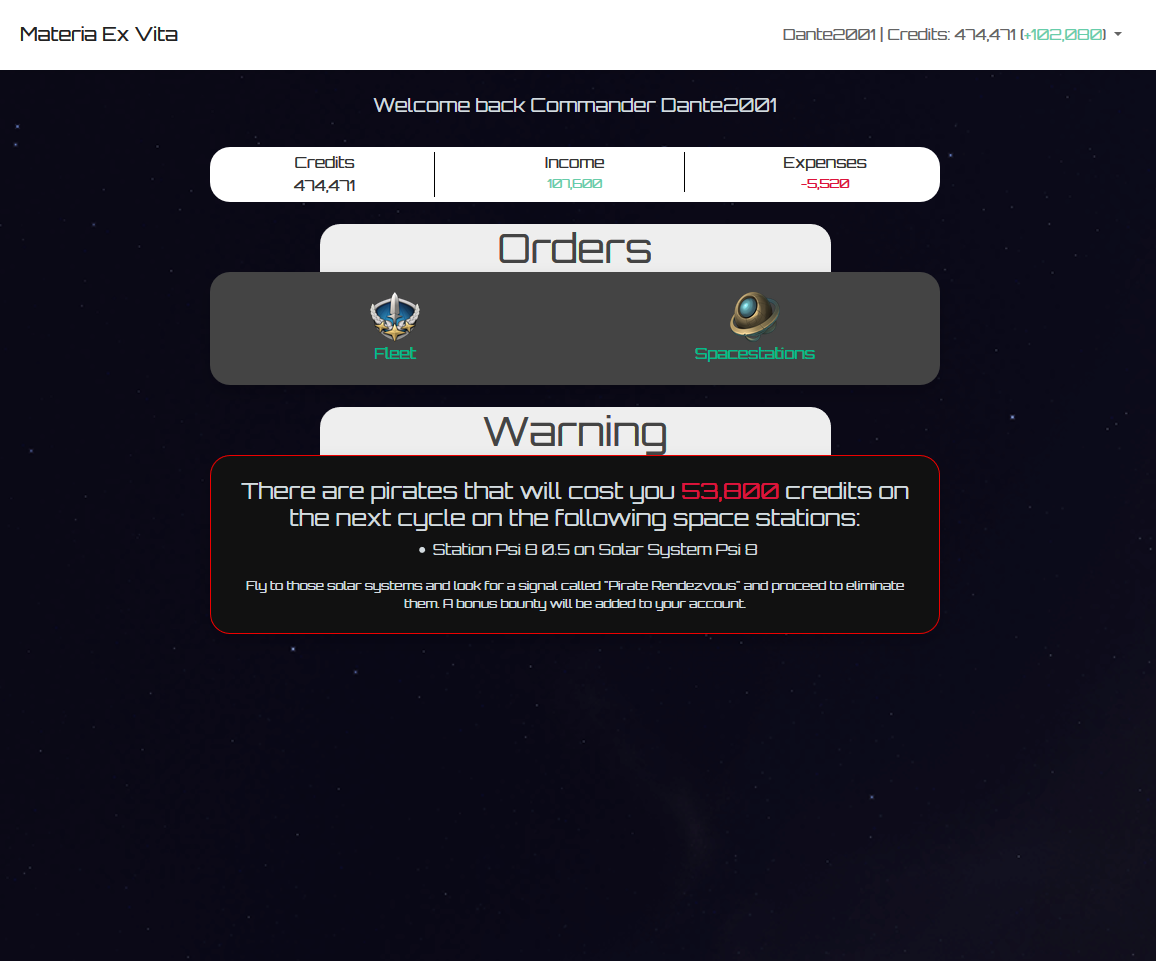 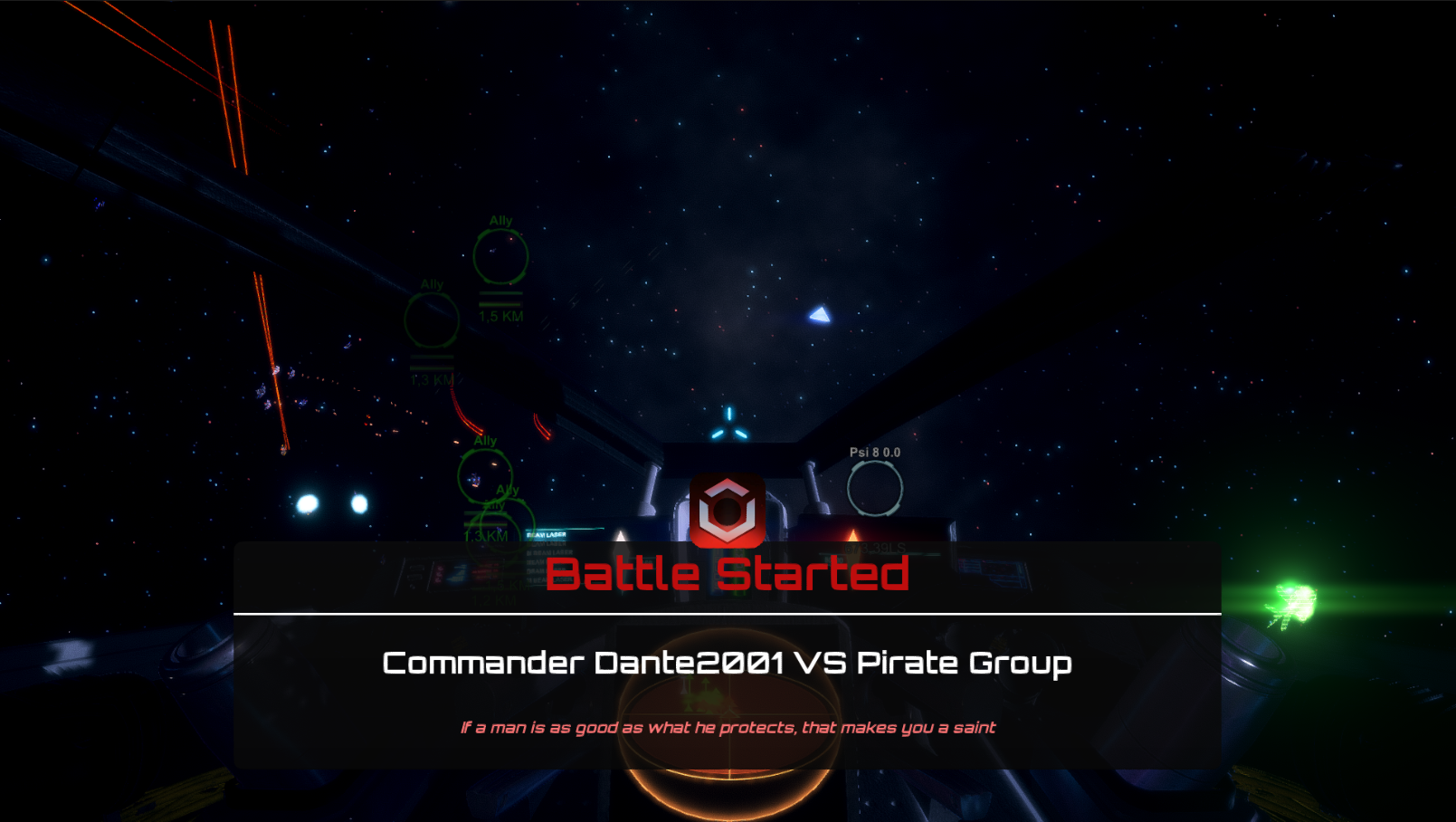 Thus some changes are in order:

This system is managed from the in-game computer AND from our webpage on https://materiaexvita.playdata-games.com which means you can manage your ships from your phone.

We will be disclosing further details in the next days as we'll be releasing images, gifs and videos explaining all the content we've released. Among the new things you'll find:

Image below corresponds to the player's first landing! 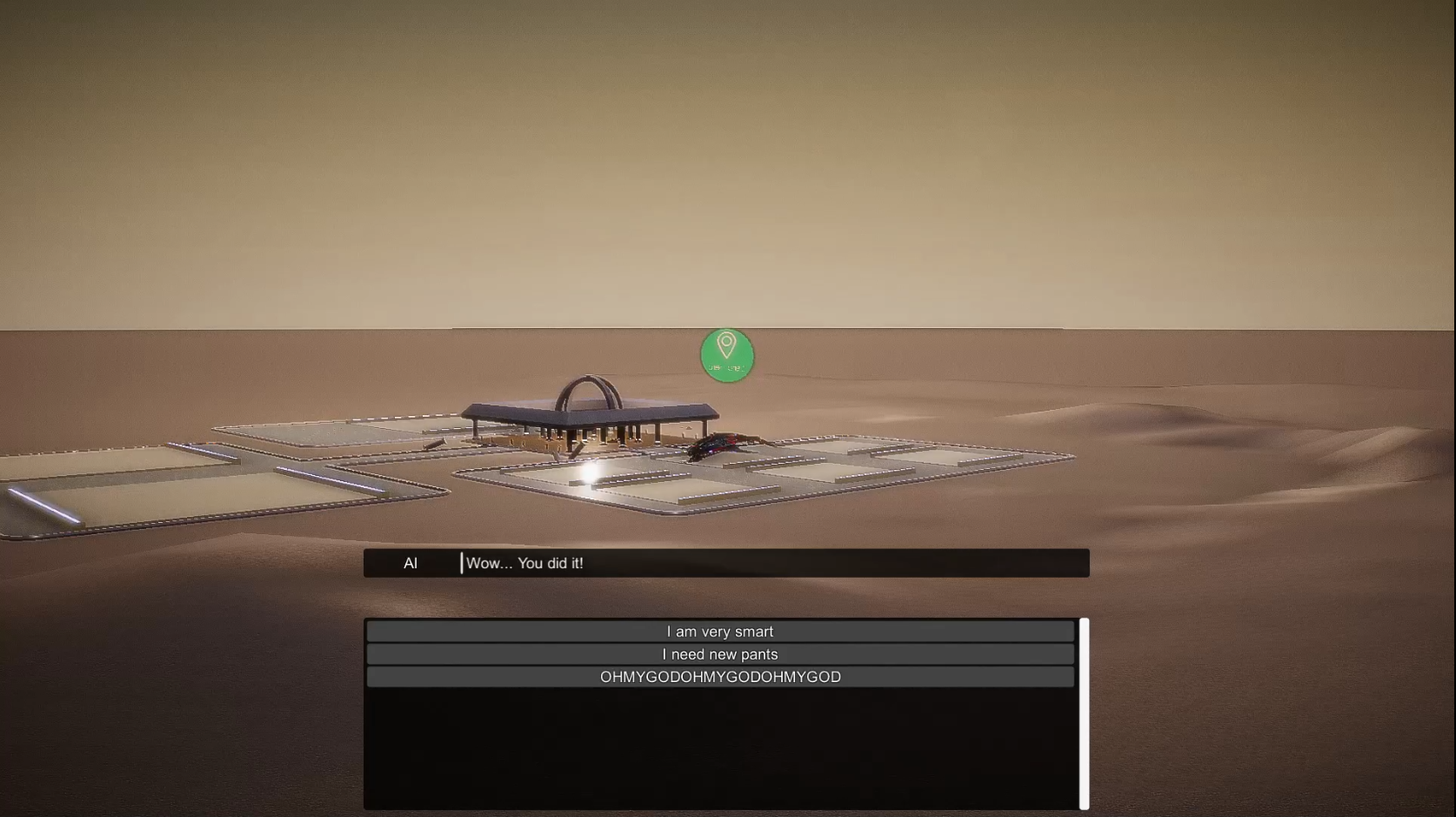 There was some screaming, maybe more than some. 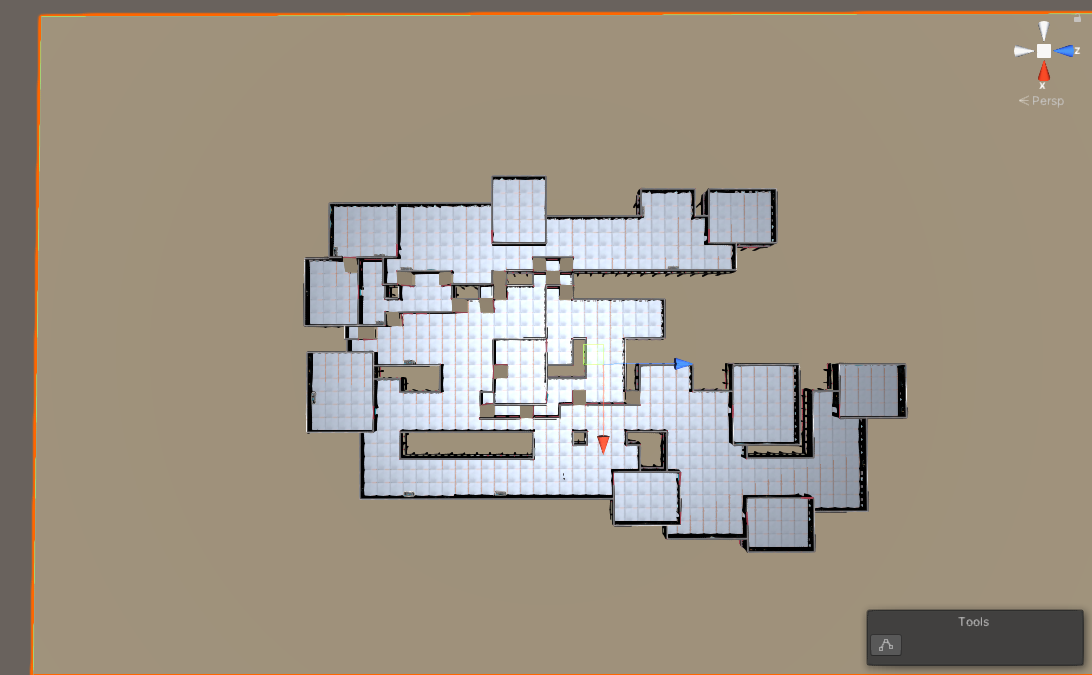